Why I hate Seth Rogan

Every since I first saw this guy around 1999, I there was something that really bugged me about this guy. The "comedies" he was involved with always struck me with how little performance skill or professionalism were involved. The more the budget to it, the worse the navel gazing by the writers. Everything this man has ever been in, directed, produced, or even thought about doing would be best presented as a 10 minute short after 11pm on a Sunday night on a cable channel for wholly entertainment-deprived. He might be very talented, but I've never noticed him to feel the need to try and be anything else but himself. Good trait as a funny friend, not as a comedian.

I almost cried after I excitedly clicked on a trailer for The Green Hornet and found that he'd somehow gotten himself into the lead role. Yeah, because when I, a fan of the Green Hornet, think of Britt Reid, I picture of pudgy, red-headed dorks who are supposed to be decent comic writers. That was the type of actor that was cast for the TV series right?

I can forgive Michael Keaton as Batman. I can try to like Alec Baldwin in the role of the Shadow. They were hot stuff when the movie execs wanted to do schmaltzy takes on those franchises. But what exactly qualified Rogen for his "superhero crime fighter" movie? Apparently they needed a pudgy, red-headed dork who had lots of money backing him already. Well they got the spoiled millionaire, just without the looks and presence, and plenty of box office floppiness.

The movies he's been involved in since are all fomrulated to show that they aren't comedies. After the ten minutes of a skit with a punchline, they are pedantic scriptwriting with cliche female casting to very weak male leads. In fact the weakness, as in the shallowness and placidity, in the main characters seems to be his artistic statement.

Now I should be siding with Seth Rogen in the current First Amendment crisis of North Korea claiming to have hacked the movie, The Interview, and then threatening violence against movie theater that releases it. I don't. Why because, all I hear is how Sony is dealing with it. To be fair to Sony, it's a corporation, it is not about anything but making a butt-load of money. But where is the writer/director/star of the movie? He's not throwing down any money into having a movie premier at a local theater to stand up to "the terrorists," he's probably getting stoned and being an emotional bother to everyone nearby. 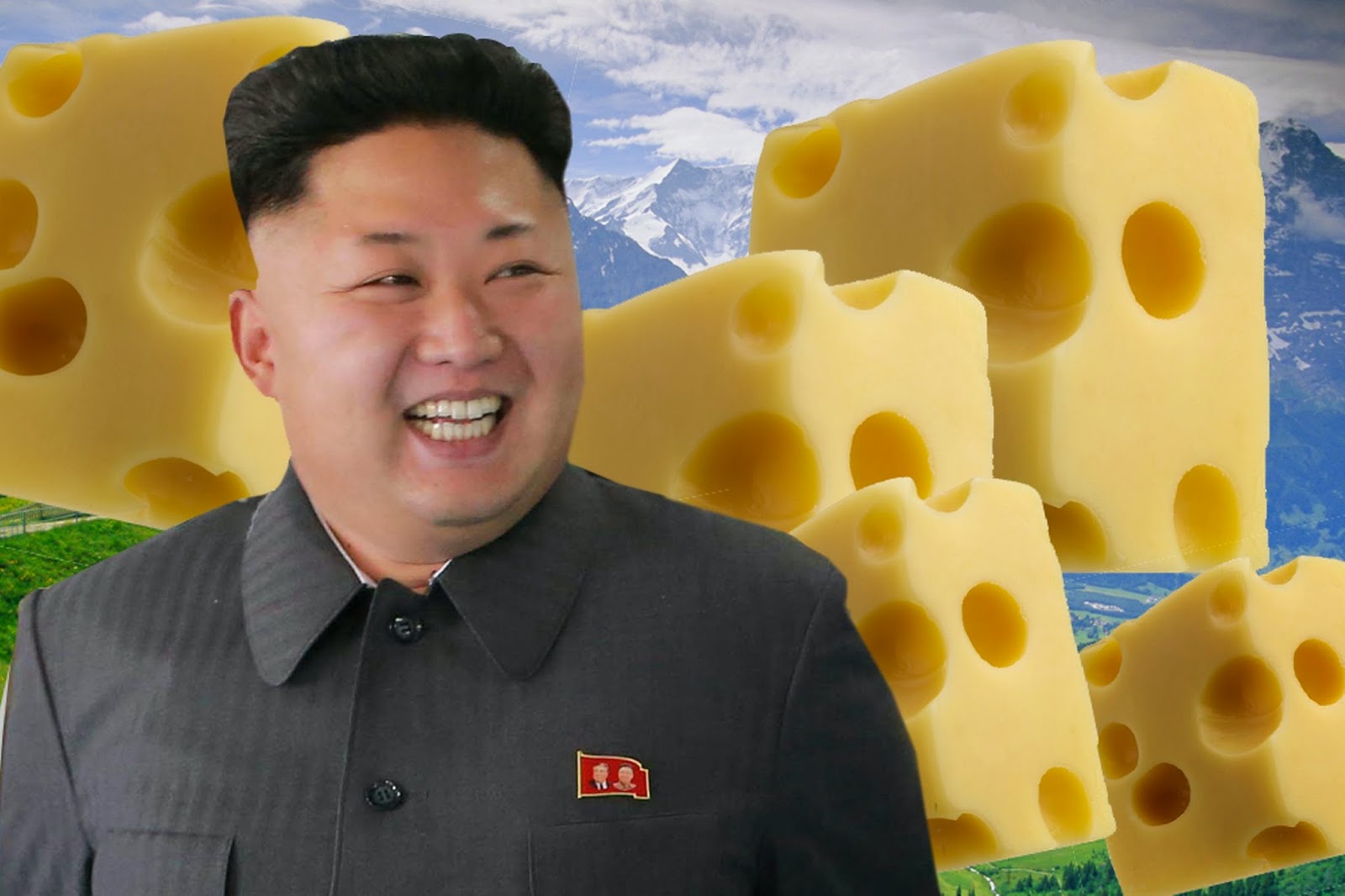 Seth Rogen and North Korea were made for each other. By the way, I still don't believe North Korea "techies" hacked Sony pictures.