Hoot on Top of the Holler

Since about 2006, Peryton and I have been driving past a certain spot on I-71 (going from Cleveland to Columbus) and seeing the Travel Lodge Inn sign at the crest of a ridge of hills and thinking that the spot would make a great place for a Hoot. So nine years later, we finally have one of the get-togethers there. The specific spot is right at the I-71/SR 13 intersection, which seems to an area that has a lot to do with Mannsfield, Ohio without actually having to visist that city.

JerryTel sounded interested when I mentioned this particular gathering, but then remembered a previous date in Germany or Tibet, or somewhere. My younger sister Caed, tried her best to come up with excuses to avoid coming, but even her first grandchild was born earlier than was expected so the woman finally just submitted and agreed to show up. Drew, from Spacers, and Beckett also were coming as well without half as much hassle. There were a couple of folks that mumbled something about let me ahead of time, but I have my own scheduling to keep track of, let alone theirs, so I just called them a wash months ago. But on April 24th around 3pm, I was picking up Peryton from her workplace and we en rout to Exit 69 on I-71, or the Mansfield exit commercial district come hell or high water. 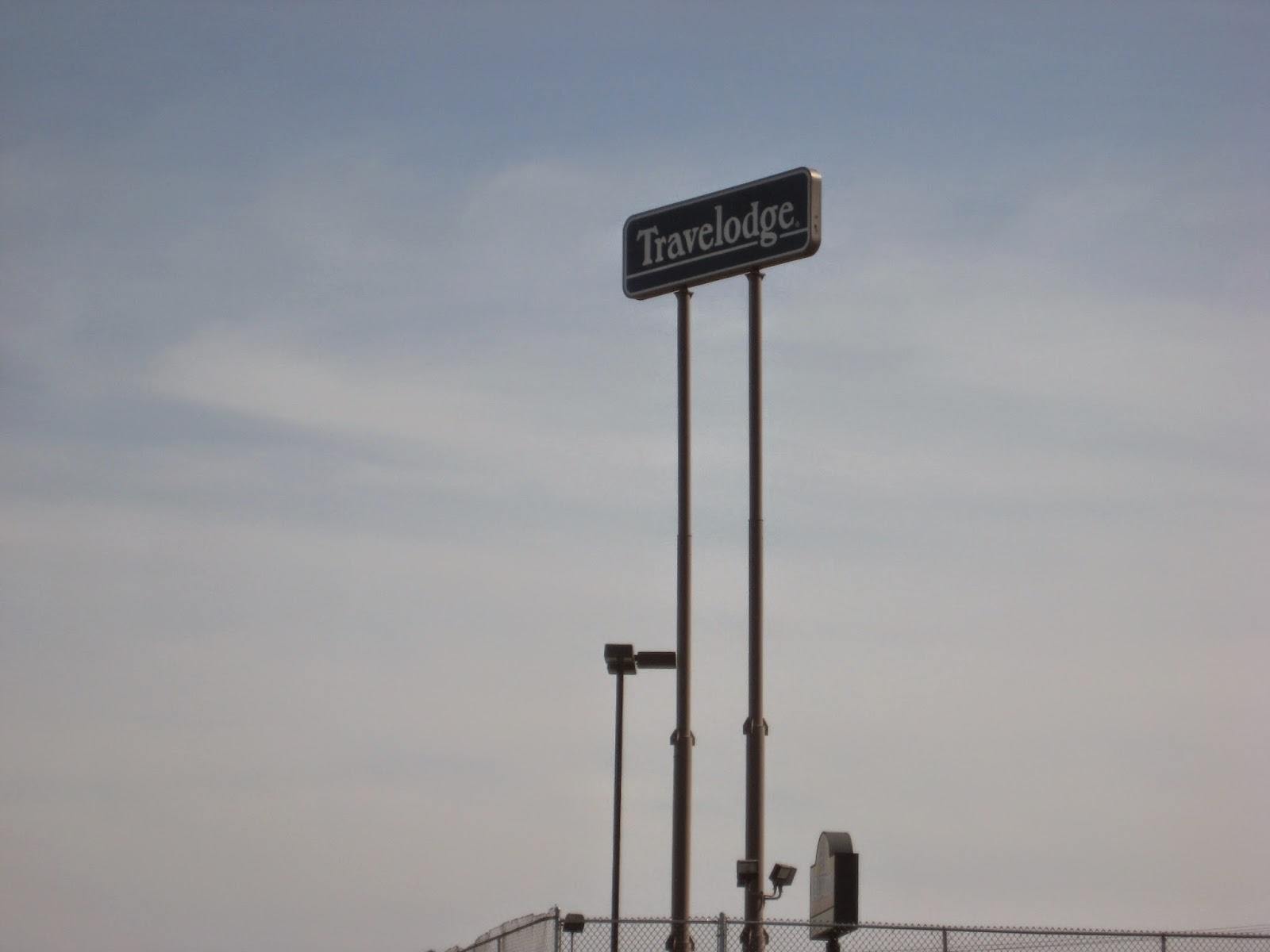 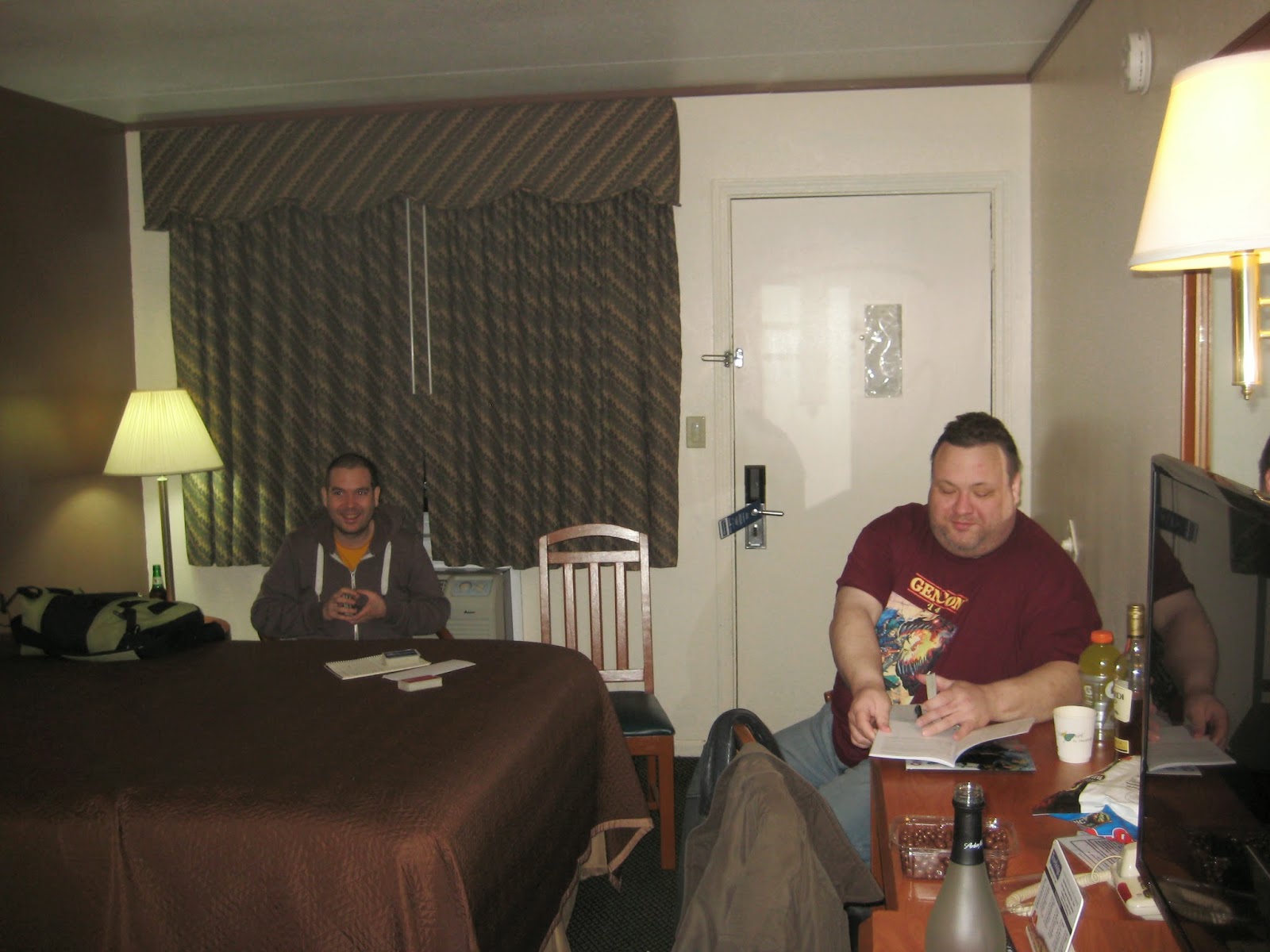 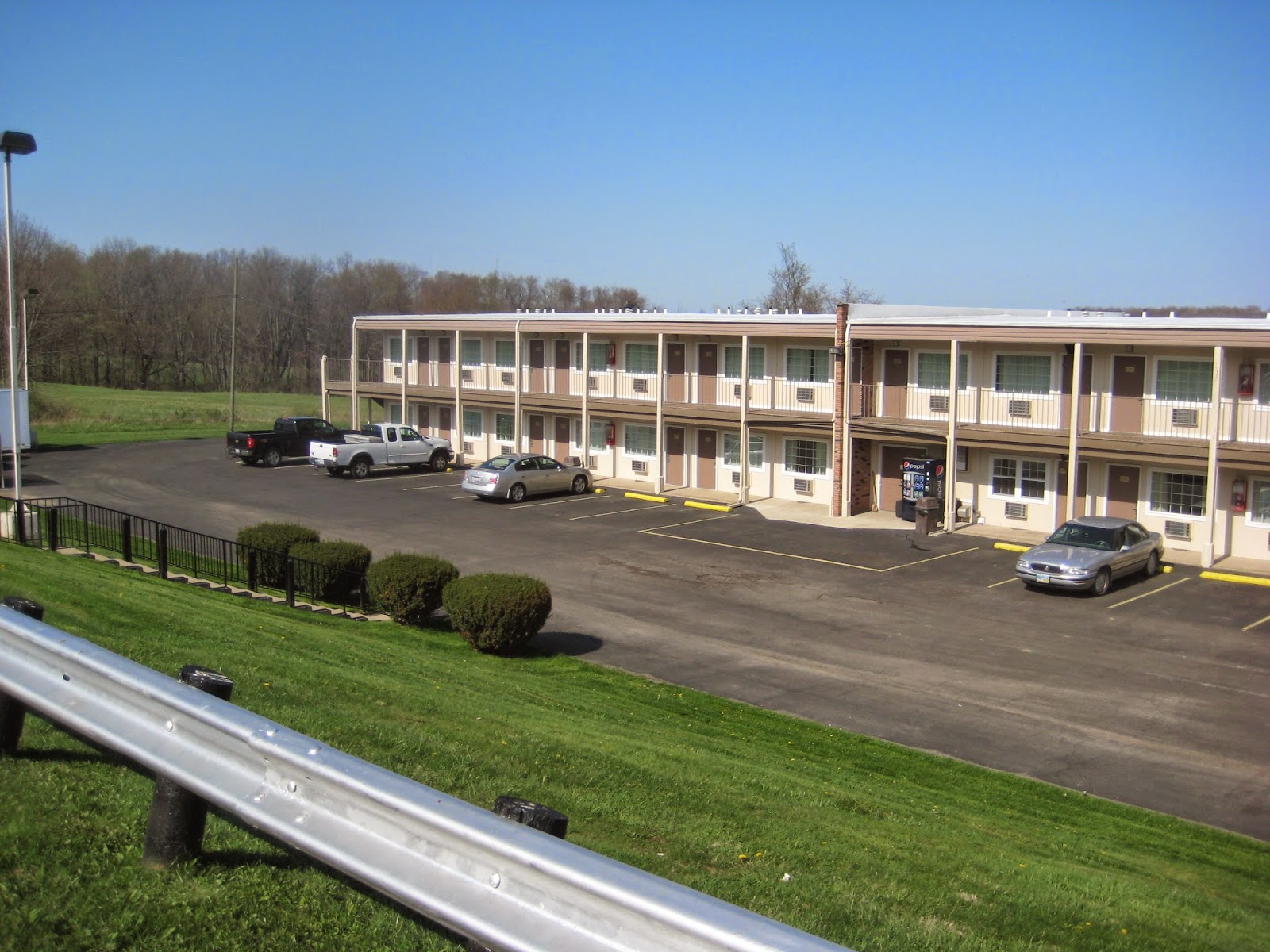 The afternoon/evening went beautifully. Caed started texting me that she was Ashland, just as we drove past that city, picking cheese from Grandpa's Cheese Barn and would be a little late. When we checked in, Pery and I realized that we weren't actually at the top of the hill, but in the lower complex of the motel. Still, we had arrived, and there was a Mexican food restaurant right on the premise. There my sister would meet us and help Pery finish a pitcher of margarita. Around 8-9pm, Beckett and Drew, from Spacers, would show up as well and the festivities were underway.

Friday and Saturday were spent with role-playing and lots of jokes, and bit of napping between the two. We didn't see much else of the town around us, except other local dining establishments, but I was on top of world. Or at least I was on top of hill finally. I think I might just make the spot my preferred place for future hoots dedicated to playtesting my scenarios. It really was a good time.