GenCon Is Never Going To Be Easy

About seven months ago I had close to 2K in American greenbacks as a bit of a nest egg for this year's GenCon. And even after paying for the PeryPub booth and the 2013 Dark Gather, including the bells and whistles, I had about about 1,400 left to play with. And then around April an insidious scheme to relieve me of my breathing space ensued.

Despite my measures, my bills and even my own projects, ensured that I'd once again be on a tight budget. And then there was the unexpected adventure with Jerry. 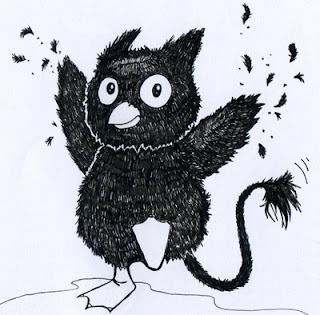 Well thanks to my Kindle Fire, all of my scenarios are in a carrier that fits into my front pocket. It's a little heavy and I should be staggering drunk every GenCon after my 45th birthday, but I'll survive. Or I won't. Trust me I am happy.
Posted by Tom K. at 3:07 AM