Toledo For the Tacos, Part 3: "Sunday, Some Day" 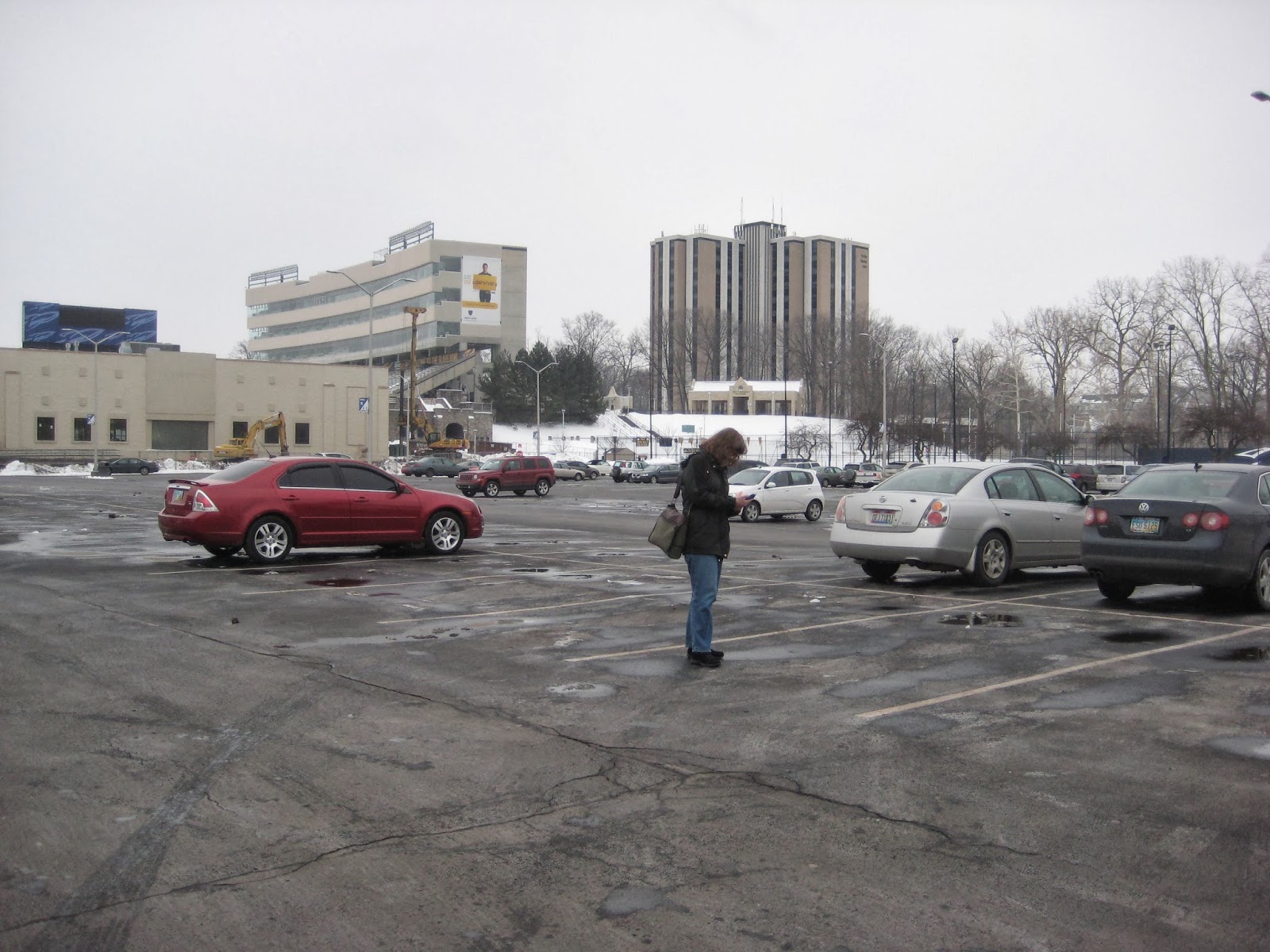 Sunday AM, Pery and I ran into G'noll in the Red Roof Inn's parking lot as we checked out. He was headed home and we were headed back for the last dregs of activity at BASHCon. He bid adieu and was on his way with his Kwai Chang cane in hand-- don't worry he had to explain it to me on Friday night.

JerryTel's D&D 1st-2nd edition game is evolving somewhat. Peryton got to play a sorceress, so she got to sport her two favorite fashion accessories, her nerd glasses and the 1st Edition Player's handbook. Sadly, I forgot to get a picture. Curly and I spent the second act of the game in-fighting as to which one of us actually killed the giant ice worm that we had just faced. You see, he did more damage but I hit the thing last. There were no kids around so we worked things out in the oldest D&D tradition that I know of. Some pesky frost giant got in the way of the arguing and whapping each other and before I knew it the adventure was finished. Best one of these games yet in my book. 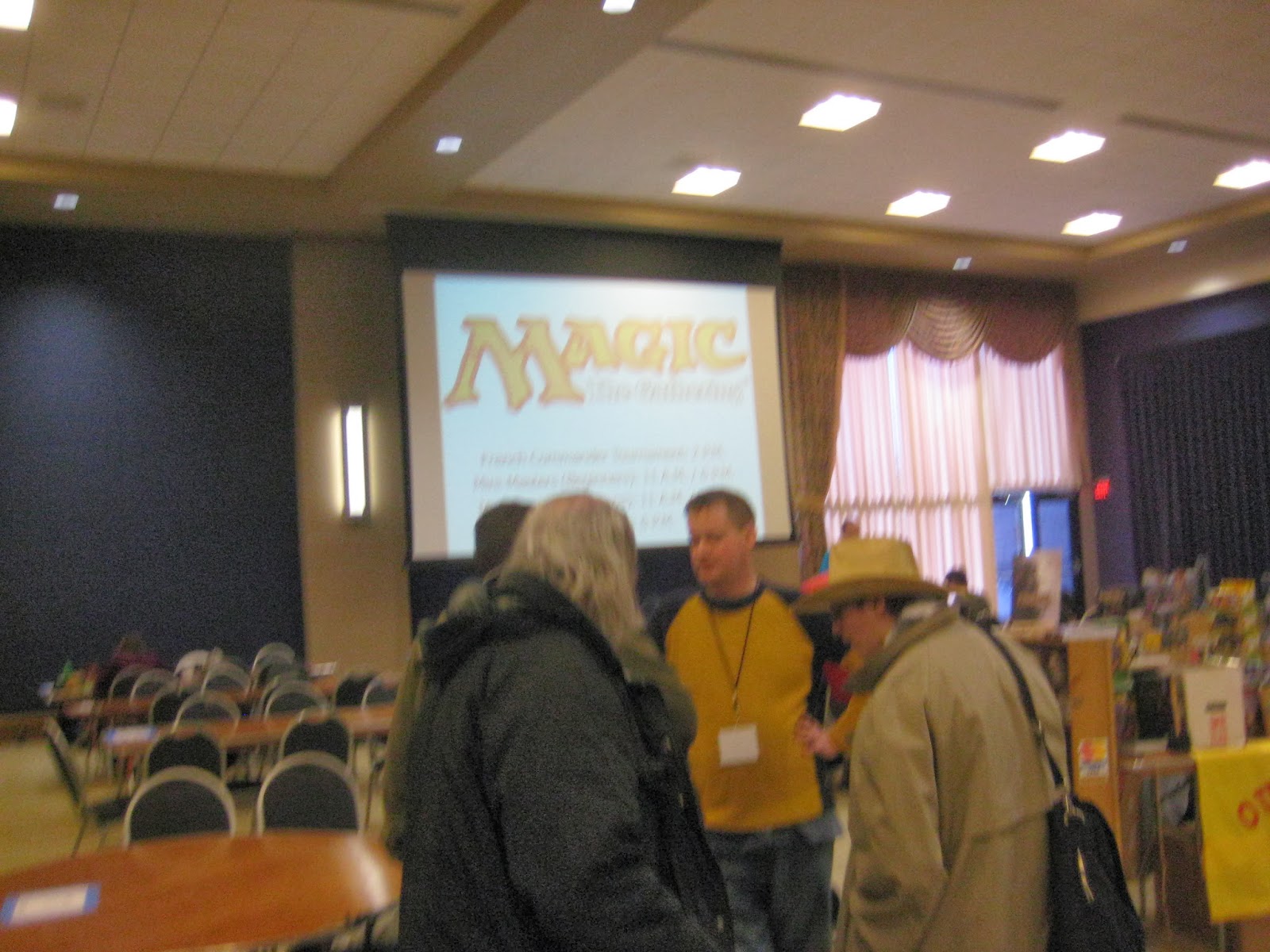 Gary, one of the yearly D&D game players, and JerryTel and Curly's longtime friend treated everyone to lunch at a Mexican restaurant called El Vaquero. This happened to be the best restaurant that we've found in Toledo yet. Here we met Gary's friend from his writing group. We spoke writing and explained FRPG concepts to her as we dined. Gary is planning a Celtic-Norse 2nd Edition mini-campaign, which sounds interesting.

On the way home Robin kept snapping pictures of farmland for some reason, I suppose one can never get enough of that when traveling between Cleveland and Toledo. We didn't bother with the radio as our conversation about the convention flitted the miles away. 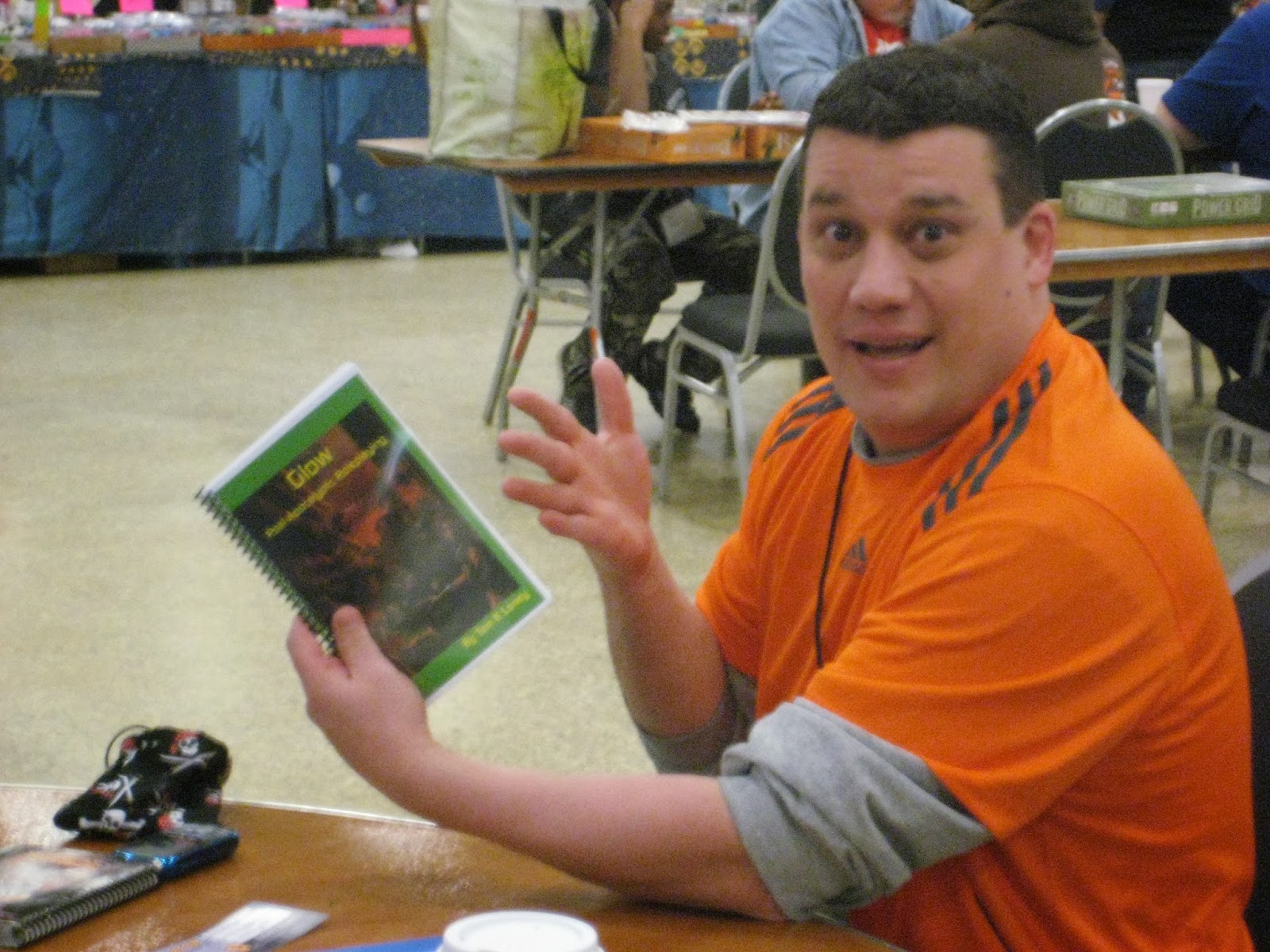 It was a 2nd edition Player's Handbook, not 1st.