Heirs To the Padisha Throne

Just like HG Wells, writing some hundred years ago from today, foretelling (luckily only with marginal success) the shape of the rest of the 20th Century, Frank Herbert comes up again and again in mind when trying to understand the zeitgeist of the present.

In my middling-to-higher schools, I hung out with the not-exactly misfits. There were baseball playing nerds and Shop class women, as well as jingoistic dorks that loved Boy George and the Culture Club. One common thread that ran through these assorted groups was a love of Frank Herbert's Dune. So while I was busy wading through "The Council of Elrond" chapter of FOtR, Hans Hellmut Kirst, Samuel Delaney, and Walt Whitman, I made some time to read Herbert's classic sci-fi novel. Coming from a family that was always somewhat outside any group that we were hanging with, it became a secret key to the life around me. In this sweeping panorama, I not only saw a good sphere fantasy but a very easy primer to basic philosophies that American people have throughout their lives.

Still I also learned not to be too mind-blown when reading futurists. In the original Dune itself, Herbert was a practical author trying use his work to speak to a "blind spot" that he saw in the S-F literature of the time. He created the Padisha Empire to represent the Industrialized powers of the world, while House Atreides and Harkonnen to represent monarchism and totalitarianism respectively. On the fringes he took Femininity and Geekdom to their logical literary extremes with the Bene Gesserit and the Spacers Guild. The universal oppressed, the Fremen, was a barely disguised Arabic culture. Basically,  he deconstructed oil, (plastics and hydrocarbons) into spice, and our shrinking world into a bunch of space fiefdoms. In 1983, I had no idea how prescient, if allegorical, this novel would be .

What I didn't know, is that Paul Atreides was siding with the bad guys. Hey I learned bad Arabic in '91, how did I know I was an oppressor? Oh yeah... . 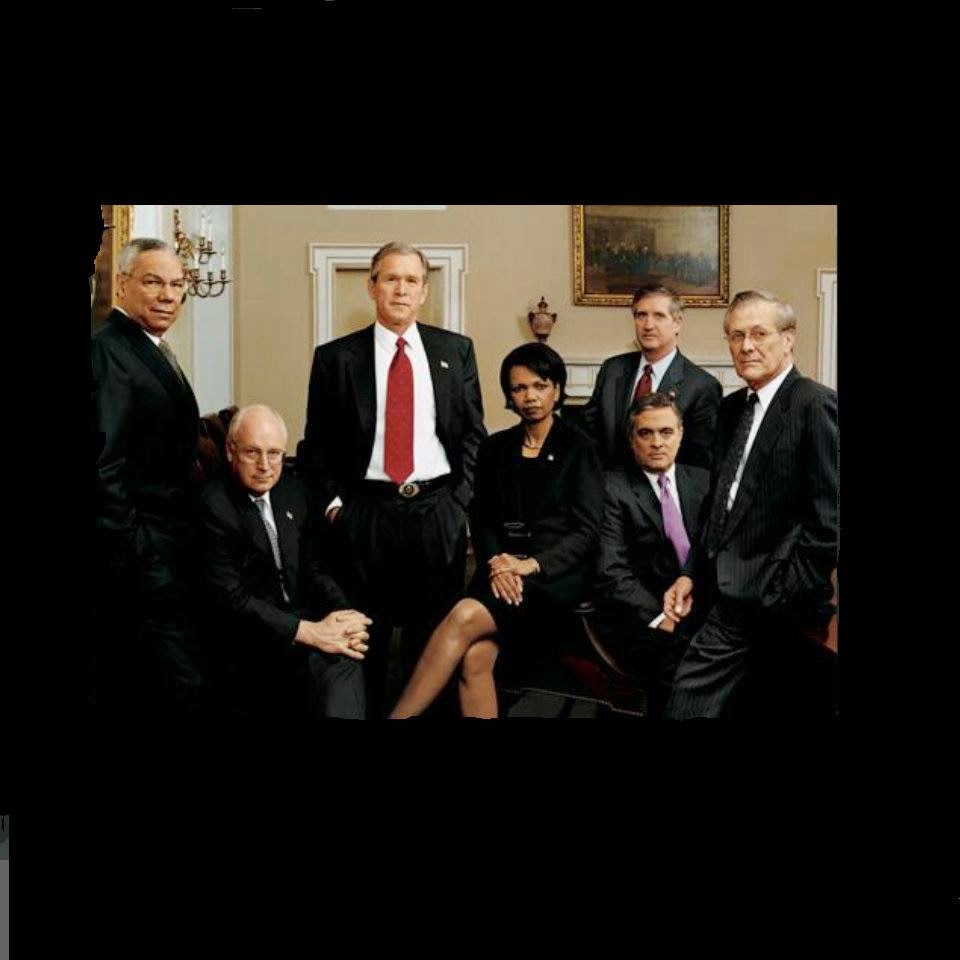 In 1998, I griped to an Army buddy about Muslim Ivy-League sorts that were bent on our, Western, cultural norms (individuality, dissent, atheism, and androgyny) dissolution before we left the porch to have Thanksgiving dinner with his Chinese/Portuguese/Jewish family. I had everyone in stitches with my panning on Saving Private Ryan when the pumpkin pie was being dished out. In 2002, I glibly, it seems these days, railed against the up-coming invasion of Iraq at Delphi Forums, with one particular statement "We'll see jihad so big that Frank Herbert could ride a sand-worm through it." In 2009, I was agreeing with John McCain about how we should not be removing troops from Iraq until 2020 (or so).  In 2010, I was openly complaining on-line that folks shouldn't be so quick to replace Syria's King Assad, despite the BBC's enthusiastic announcing of the "Syrian Free Army" (A total fiction made up by hopeful British and CIA trouble-makers). As always, since '92, I've thought it's been time for Israel to end its apartheid-cum-genocide of the Palestinians living on land that they want.

These days, I am all about getting troops on the ground in Iraq again. I am also for making anybody who supported the invasion of Iraq in 2003 get out of politics and onto their own shows on the Fox News channel. This is because I can't get them thrown in jail. 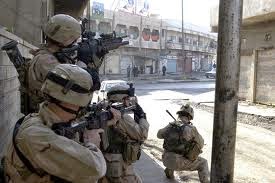 But I don't subscribe to Herbert's following novels, at least Dune Messiah, Children of Dune, and God Emperor of Dune (the ones that I read, the rest can wait) as being much more than showing how that there is nothing new in artistic endeavor. Neither the insight, nor intelligence, are applied to these sequels that the original book had. Instead these works flop back and forth between soap opera and mechanical paperback formatting, much like the CNN news process. With that, we Westerners (especially the democratic-minded), do not need to feel doomed. Women are people, and religion is propaganda. Striving for truth, as well as equality in electricity production are the keys to survival of us. That's "Us" as in the U.S. and the universe as we know it.